Some cool developments to report.  Let's dive right in! 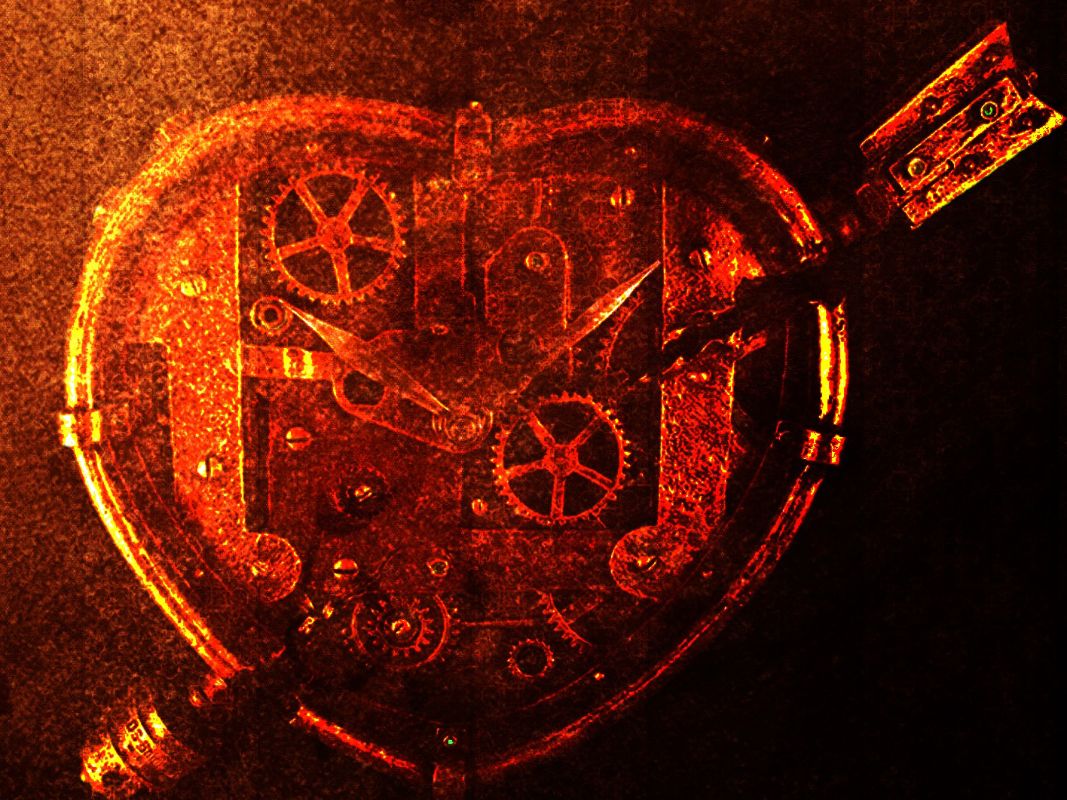 Valentine's Day at DunDraCon! We're super-excited to be playtesting again at a Protospiel event, this time in San Ramon, California, at the DunDraCon gaming convention.  If any sworn enemies of the Professor and his undead horde are on hand, please stop by and give the secret handshake!  (Just kidding there's no secret handshake.... yet!)  If you played the game before, you'll want to see all the changes since last time. At this con, we're planning to recruit a couple of stalwart gamers who are willing to read the rulebook and lead a blind playtesting session with NO creator input.  If I can restrain myself! 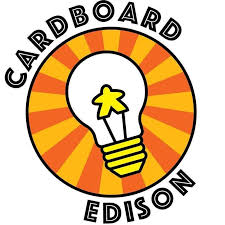 Publisher Outreach: In January, I purchased the Cardboard Edison database of boardgame publishers, and sent out some strategic outreach to a cherry-picked handful who were accepting submissions, and seemed a good fit for our game.  While I received several polite "no's," I also received TWO enthusiastic "we'd like to see more's!"  This is a real thrill, and could mean a path to market for the Clockwork Maze.  One publisher sent substantial and detailed questions, which I answered, and they are conducting internal conversations with an expected timeline of a week or so from today.  The other publisher has completed internal conversations, and would like to see a prototype!  For those of you who have played, you know what a second prototype will entail!  I've been working hard to make one, and to top it off, they need it shipped internationally.  Here we go, wish us luck! 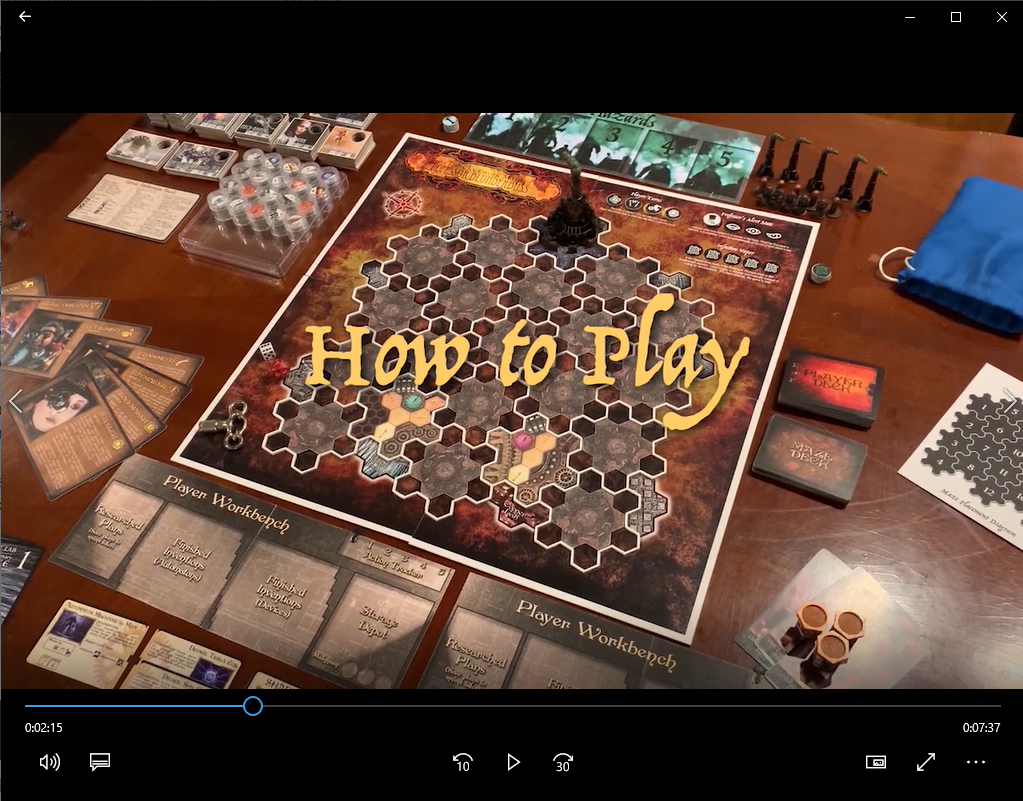 How To Play Video: With the publisher outreach project underway, I had no choice but to complete the How To Play video.  I made a 9-minute version that gets a bit into the actual gameplay mechanics, and a lighter 5-minute version for entry into the Cardboard Edison design contest.  Check out the full version here: Clockwork Maze "How To Play" Video 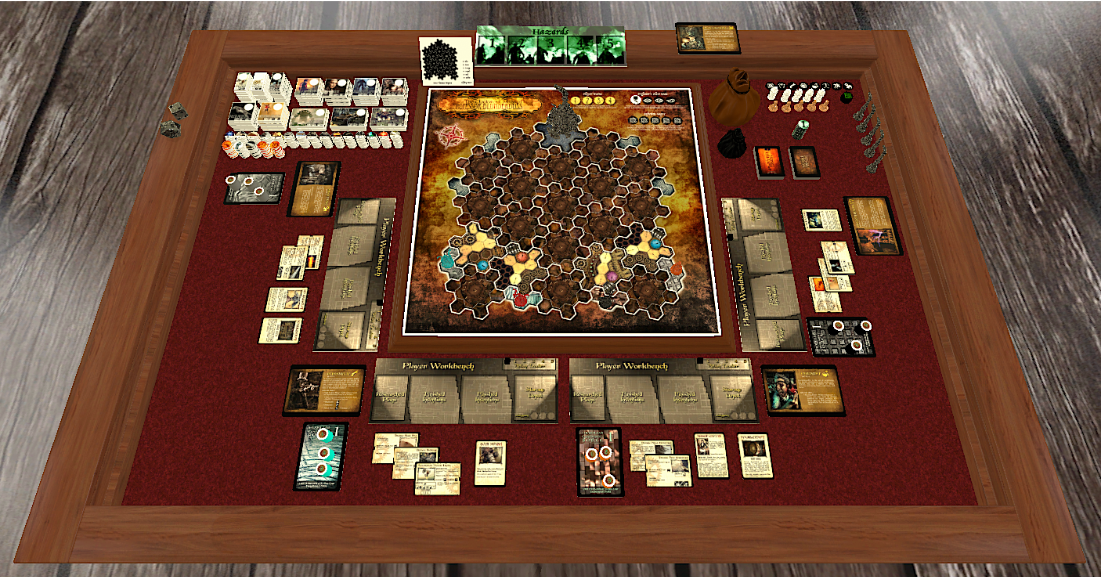 Tabletop Simulator: Well, this project is complete... sort of.  The game has been fully ported to TTS, with a few caveats, but it's not really "ready for primetime."   With the mechanical complexity of this game, I was VERY PLEASANTLY SURPRISED by how much of it could be simulated on this platform!  It really is an amazing tool.  That said, there are a few elements that don't work seamlessly, and I'd be hesitant to let the public give the game a try under those conditions.  The mechanic of pressing device tokens into the holes in automaton tiles is the biggest example of something that isn't really supported.  Also, while the turning tiles work surprisingly well, they can tend to knock over player pawns, which is not ideal.  I can work around these shortcomings if I'm doing a guided demo, but as I said, I don't think it's bulletproof for John or Jane Q. Public.  It WILL, however, be a really valuable tool, I think, for presenting to some publishers down the road. 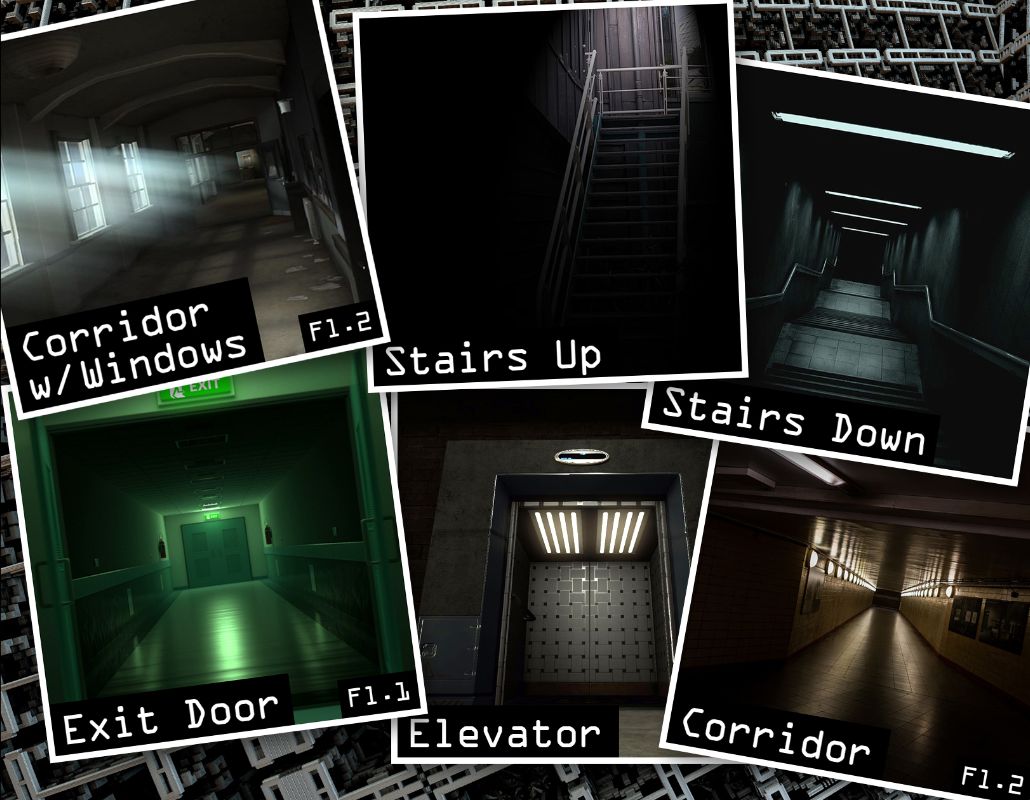 Operators: In the midst of all this chaos, I've been working on a new project that's still in VERY early stages.  The working title is "Operators," and it's a competitive, 2-player showdown between high-tech operators guiding asymmetrical teams of agents through a secure facility toward a clandestine goal. Each operator drafts tiles representing corridors and rooms, and they must progress sequentially through three floors while simultaneously hacking the building's systems to help their team or hurt their foe.  When one operator hacks a system, say the elevator to move his team to the next floor, the other player can try to override their efforts.  Each player bids from a limited pool of "coding tokens" to see who gains control, but be careful, put too much into this effort, and you might find yourself out of juice when you need it most!   As I say, this game is in early days, but I'm excited and will keep you updated as it progresses. 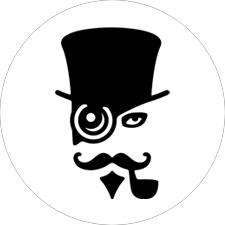 Thanks, as always, for your continued support of The Clockwork Maze of Professor Blunderbuss, and Stone Age Distractions!
1 view0 comments